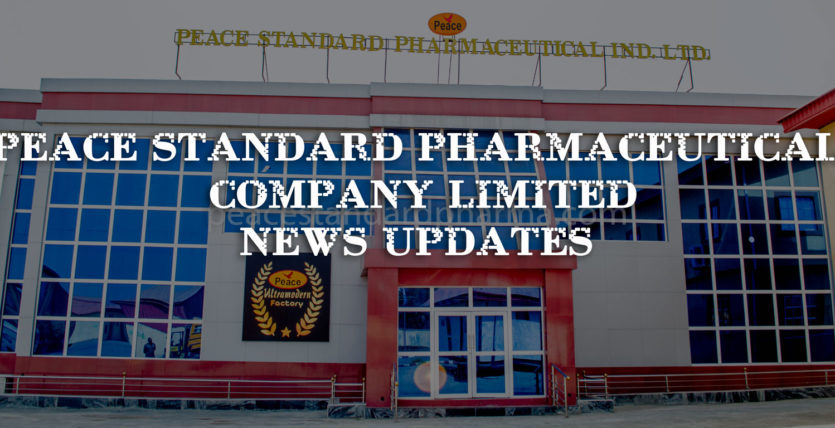 In a discovery that may further the understanding of diabetes and human longevity, scientists at Scripps Research have found a new biological mechanism of insulin signaling. Their study, involving the roundworm C. elegans, reveals that a “decoy” receptor is at work in binding to insulin molecules and keeping them from sending signals for increased insulin production.

The study appears in the journal eLife. It describes a new player in the insulin signaling system, one that may offer insights into insulin resistance, a feature of type 2 diabetes. The scientists are now assessing whether a similar decoy exists in humans. If so, it could present a new target for diabetes treatment and prevention research.

This truncated, ‘decoy’ receptor that we’ve found adds yet another layer of complexity to our understanding of insulin signaling.”

In an associated commentary, Princeton University geneticist Coleen Murphy, PhD, writes that the discovery shocks, given how well-studied insulin signaling is.

Insulin is a hormone of ancient and fundamental importance to animals, and insulin-like proteins are found even in simpler organisms such as bacteria, fungi and worms. In humans, it acts as a signal to key cell types, directing them to pull in glucose from the blood. This helps maintain cellular energy stores and keeps blood sugar within a safe range. Type 2 diabetes, which is estimated to affect more than 30 million people in the United States, features a failure of insulin signaling to reduce blood glucose levels.

Since the 1990s researchers have recognized that insulin signaling is also an important regulator of longevity. For example, mutations in the gene that encodes the C. elegans insulin receptor DAF-2 can more than double the worm’s lifespan.

Gill and his colleagues focused on a variant form of the C. elegans receptor known as DAF-2B. It’s a truncated version that contains the usual binding site for insulin, but doesn’t respond as the normal version would by sending a cellular signal to initiate insulin production.

The team confirmed that the gene for DAF-2B is active throughout the worm lifespan, and they used CRISPR gene-editing technology to tag the receptor with a fluorescent molecule and thus track its location in the worm body. From these experiments it became apparent that DAF-2B is secreted from the cells that produce it into the space surrounding the tissues of the worm, acting as a decoy to capture insulin molecules and thereby reduce insulin signaling.

The scientists found that overproducing DAF-2B could tip worms into a semi-dormant state that normally occurs when food is scarce and insulin signaling is low. Overproduction of DAF-2B increased worm lifespan as well.

Although the discovery of this mechanism for regulating insulin signaling is a significant basic-science advance, it also suggests a new way of thinking about diabetes and even aging. The precise causes of the insulin resistance that underlies diabetes and is also seen to some extent with normal aging have never been fully illuminated.

“One possibility is that insulin resistance is caused by the abnormal overproduction of a truncated, ‘decoy’ insulin receptor like the one we’ve found,” Gill says.

DAF-2B is produced from the same gene as the DAF-2 receptor, and results when the RNA transcript that is copied out from the gene is sliced and re-spliced in an alternative form. This alternative splicing process is known to occur for many genes, but Gill notes that it is often dysregulated with aging or certain kinds of disease.

“You can imagine that in the prime of life, splicing and expression of this truncated isoform, DAF-2B, is tightly regulated, but then with a broader change in the splicing system due to disease or aging it becomes dysregulated and leads to insulin resistance,” Gill says.

If so, and if humans also have a decoy insulin receptor like DAF-2B, then reversing its dysregulation in people who have insulin resistance might be a new strategy for better metabolic health.Source: 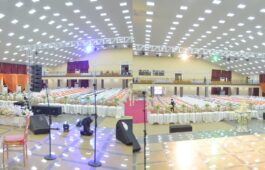 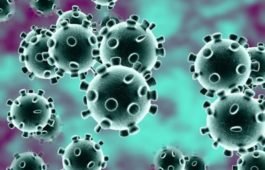 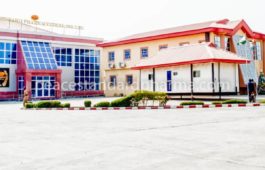